PentaLock - has the future arrived for bike security?

A bike lock that is “more secure than any other lock”. That is the claim from a new company called PentaLock. Unlike other bike locks on the market, their lock is integrated into the bike frame during the manufacturing process. 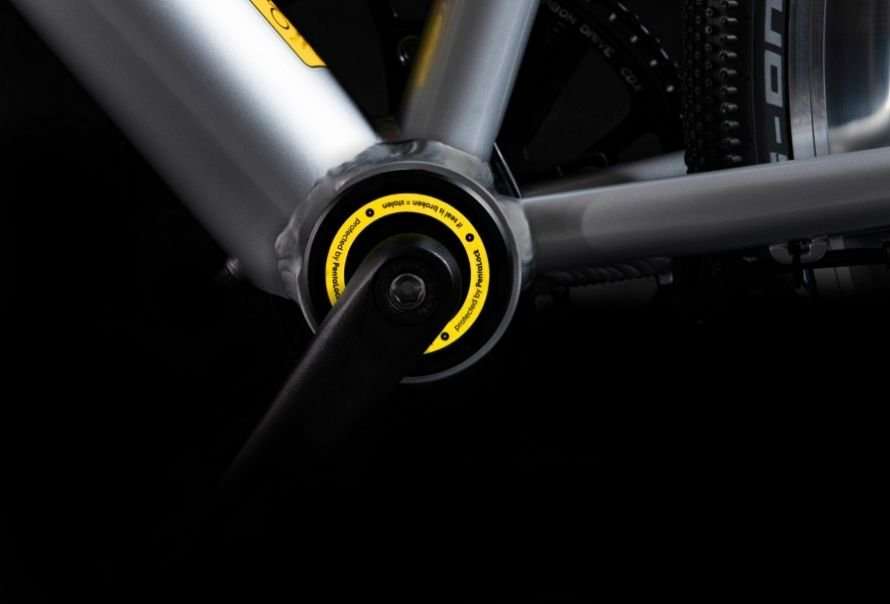 Talking to Stolen Ride in the following interview, Marie from PentaLock explains the product and the plans for the future.

What is PentaLock and what makes it different from other anti-theft solutions?

PentaLock introduces a whole new way of thinking when it comes to bike locks.  A PentaLock is integrated into the bicycle frame in the manufacturing process, and is designed as a bottom-bracket. With features such as locking, an alarm, a wireless key and several more. 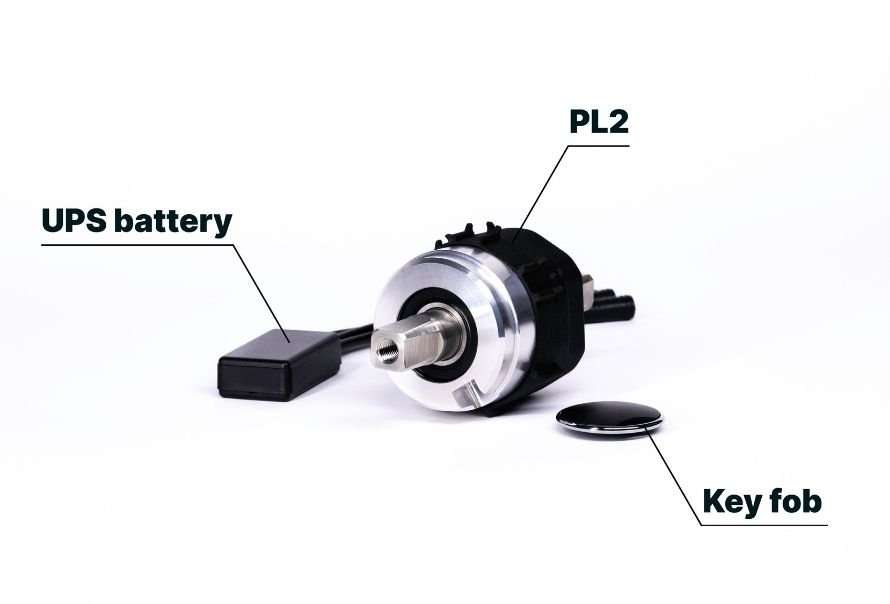 The lock is different by making it more secure than any other lock. It can only be removed with tools by drilling through the seal. Then it is made in such a way that you can’t screw it back in place (you would need a custom tool only authorised dealers have).

That means: ‘break the lock, break the bike’ – then it is not worth much to any thief.

We have been inspired a lot from the car industry, in regards to locking principles to usability and intuitiveness. The anti-theft approach we have is quite similar to the immobiliser in cars. Current bike locks on the market are very old fashioned and are equal to the steering wheel locks cars used to have before the 90s when the electronic immobiliser was introduced.

It is not about the ability to get into the car or being able to move the steering wheel, but the fact that you can’t start or use the car and on top an alarm system will also scare the thief away. We have exactly that approach, to make the bike unusable and unsellable by locking a vital part of the bike that can’t be cut or removed.

What security tests has the product undergone? Has it been tested by a third party?

The PentaLock bike lock has been designed based on inputs and feedback from bike owners, stores, brands, manufacturers, police, insurance companies, and even a former professional bike thief.

Could you tell us about the vision for the company?

Our vision is to stop the theft for good and thus be the world’s leading lock-system.

Can we find PentaLock on any bikes at present?

At the current moment, you can’t find PentaLock on any bikes. However, as our product has received great feedback, we have strong beliefs in the future. Furthermore, I can reveal that the first units are in production. That means, we will soon see PentaLock on the street.

Are you selling the product to manufacturers and consumers (B2B and B2C)?

We are only selling B2B.