As part of ‘Operation Asanfona’, the Met Police has managed to recover a huge haul of stolen bikes in Bow. 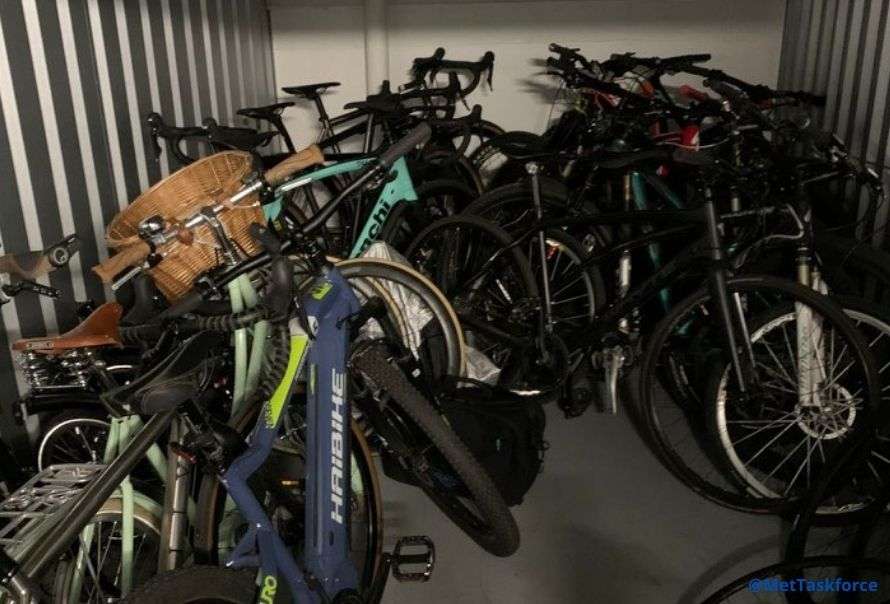 The Met mentions that they have found owners of six of the bikes, “some worth up to £6,500, & are actively seeking the others”.

As a stark reminder that organised bike thieves are rarely involved with just stolen bikes, the Met Police discovered “two nasty weapons”. They also discovered “a huge amount of cash”. 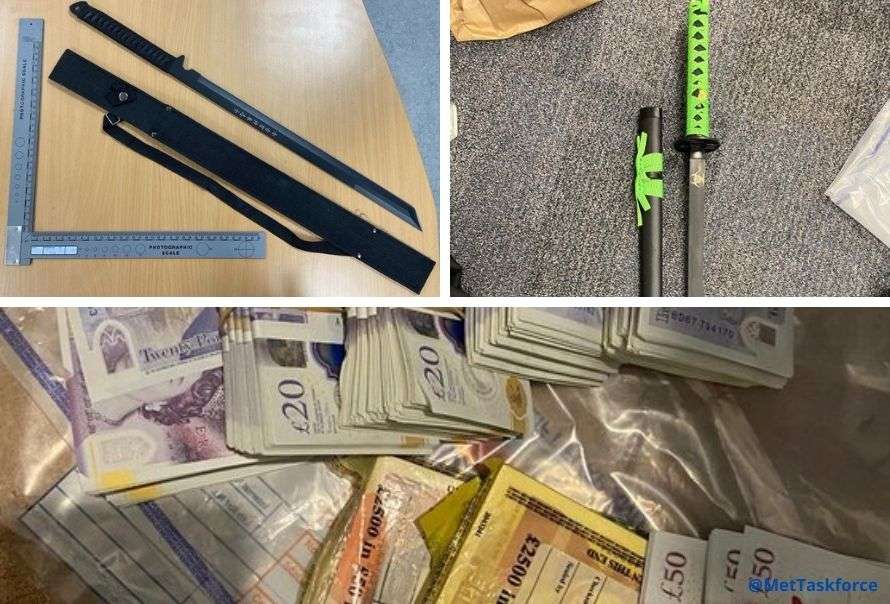 Two arrests have been made regarding “money laundering, theft and weapons offences”.

Following the operation, the police are encouraging cyclists, via Twitter, to register their bikes with Immobilise.com.

In 2020 Stolen Ride found that the Met Police managed to recover over 800 stolen bikes. To keep an eye on London police appeals regarding recovered bikes, follow @RecoveredRide on Twitter.

Today, officers from #TSG #U35 deployed on Operation Asanfona.
We recovered over £50,000 of stolen pedal cycles that were being sold illegally.
So far we have reunited 6 with their owners, some worth up to £6,500, & are actively seeking the others.#cycling @MetCycleCops pic.twitter.com/LRKKJIaPXu