Aviva recently reported that their “proportion of insurance claims tainted with fraud grew by 13% in 2021.” Meanwhile, Zurich reported a rise of 25% in bogus claims and we have included one of their shocking cycle insurance examples in this article. 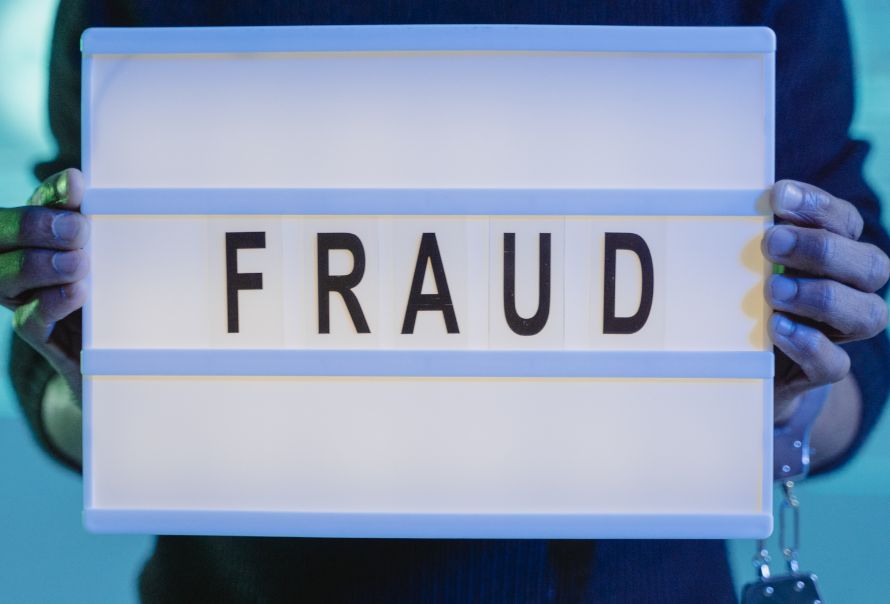 What is Insurance Fraud?

Insurance fraud is an act of intentionally putting in a false claim for benefit, such as financial gain, that the claimant is not entitled to from the insurer.

One of the most common ways that people will try and commit bicycle insurance fraud is to claim they have had a bike stolen. Someone trying to commit fraud could hide a bike at a friend or relative’s house, claim on the insurance and collect the bike when the claim is settled.

When it comes to cycle insurance, many companies cover your bike for not only theft but damages to your bike. This could be falling off or accidental damages at home. After their bike is broken, some people take out a policy and claim they broke the bike when it was insured.

3. Withholding parts on a settlement

When you claim for damages on a bike, the insurance company has the right to anything left over. You cannot strip parts off for your own personal gain. Doing this before the insurance claim is settled is also a type of fraud.

Dash cam footage is becoming a great tool for car insurance companies to help the battle against fraud. We see in many videos people deliberately trying to get in an accident and claim from an innocent member of the public. This is the same with bikes, and some cyclists who are insured try to cause accidents so they can claim from other road users.

What is the punishment for fraudulent claims?

The insurance fraud bureau does not mess around regarding fraudulent claims. If you try to pass potential fraudulent claims, you can see community service, large fines, and even prison time. Alongside this, you will also get a criminal record which could lead to problems getting employment and even leaving the country.

Many people assume fraud is a victimless crime, but it isn’t. It is a huge problem in many countries, and the insurance industry is suffering because of it. Some very negative effects come from fraudulent claims, such as;

How do companies combat insurance fraud?

Many insurance companies such as bike insurance, home insurance, and other insurers now work closely with special teams to find customers trying to commit fraud. In modern-day times, they have become very creative, and even if a thief thinks they might have thought of everything, they can still be easily caught out.

Here are some ways that teams catch people;

Many companies now look heavily into their technology to flag anything dodgy people might be doing. They look at behavioural patterns and use a huge amount of data to find anything suspicious about the claims. They can also access CCTV and local law enforcement to back up what has been said in the claims. An insurer will have all the information before any cash is released to the customer.

Many people are hired to investigate thousands of claims to ensure that insurance companies are paying out for the correct people. They will look into everything they can, and it’s not uncommon for an investigator to stop a claim.

Many insurance companies now request higher security measures when locking up your bike. They will request you use a certain standard of bike lock which, if you can’t prove you used or ever bought this, they can actually deny your claim. The most common UK bike lock rating standard is by Sold Secure.

Whilst Zurich UK predominantly have fraudulent claims relating to items such as “jewellery, mobile phones and TVs”, they also have cycle related claims. A good example of bike insurance fraud being caught out by Zurich is below;

“A cyclist aroused suspicion after making £1,000 claim for a stolen bike just 30 minutes after buying a policy.

“However, the wheels came off the woman’s story when mobile phone footage revealed the thief making off with the bike – 45 mins before she took out the cover.”

Insuring your bike is an excellent idea, and it’s vital in case anything happens to it, such as theft. Insurance fraud is common and the cost of living crisis is having an impact. Many people don’t understand its repercussions on the bike industry and the insurance industry in general.

The best thing you can do when taking out any insurance policy is to read the requirements you have to abide by and always be honest and clear in any claims.