For the last two years, the ANWB, which is the largest club in the Netherlands with over four million members, has been providing GPS trackers with its bicycle insurance policy, which they claim has had remarkable results…

Speaking to AMWeb, the ANWB mentions that six out of ten bikes are located and that the GPS fitted bikes “are not attractive to the occasional thief.” Also reminding that organised bike thieves are often involved in other crimes, with a huge three million Euro of heroin also recovered due to their ‘track & trace’ activities.

Sixty thousand bikes are now fitted with a tracker. You may wonder, can bike thieves not just remove the GPS tracker? The ANWB, The Dutch Touring Club, say the trackers are glued with industrial strength glue so would be near impossible to remove…

So what happens when your bike is stolen?

Simply, in the event of your bike becoming stolen, you report the theft via their mobile app. This then triggers a special investigation team to hunt down your bike. The team then has two days to find it. If they fail, then the insurance policy pays out to cover the cost of the stolen bike.

The bicycle insurance policy is rated highly among customer feedback, with a current rating of 8.4 out of 10. 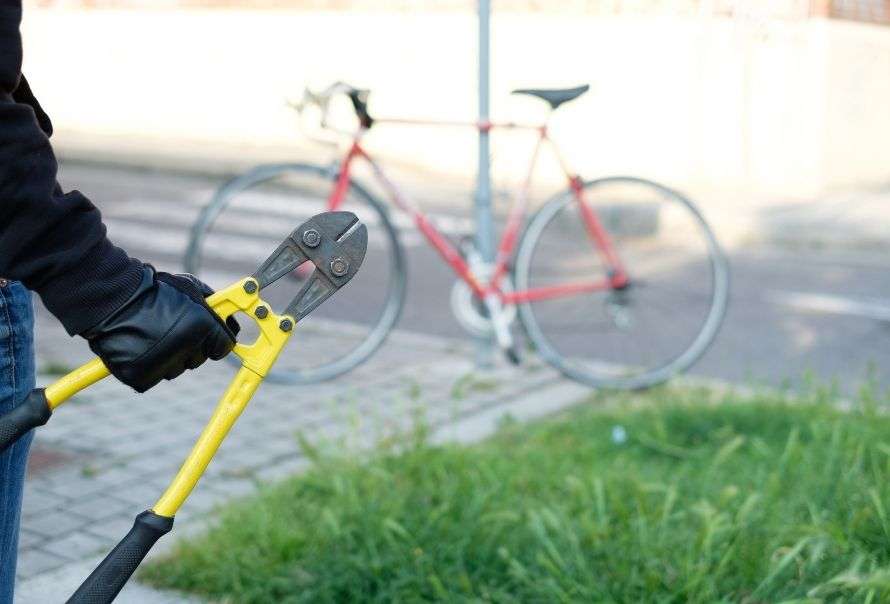 Will we now see UK insurers copy the ANWB setup?

What do you think? Start a discussion on the Stolen Ride Facebook group.