Theft of bikes is rampant. According to the London Cycling Campaign, 1 in 4 stolen bikes are reported, translating into around 70,000 bikes stolen in London each year; whilst the Office of National Statistics puts the number at 327,000 for the UK.

Although the numbers are actually improving, it’s big business, that doesn’t just hit our pockets; it hits our health too, with some reporting that once people have had a bike stolen, 66% of them cycle less and 25% stop cycling altogether. That’s potentially a whopping 81,750 people every year stopping cycling due to theft, which in itself is criminal.

Having recently bumped into an undercover Met Police officer that targets cycle thieves (he was admiring our demonstrator system in Southwark); it’s clear that there are not many ways to deter someone from relieving you of your hard-earned pride and joy. He and other officers have confirmed tales of thieves gaining access to cycle stores in residential buildings, and where they can’t cut the locks off they’ll unbolt the rack and take it lock-stock & barrel.

It’s for this reason that cycle parking in apartment buildings is under-utilised, however, as SKM Colin Buchanan noted in their Cycle Parking Standards report for the GLA in November 2013, it’s not just theft that makes us keep the wheels upstairs, it’s the perception of theft.

This might be particularly pertinent for new buildings. We don’t have empirical evidence for this, but it stands to reason that where you can afford a more expensive apartment, you might also splash out a bit more on your bike. And consequently you’ll be even less willing to store it in a semi-public cycle park.

Some residential developers tell us they consider planning requirements for cycle parking provision to be far too high. Their claim is based on residents in the completed and occupied scheme, not using the cycle store provided, due to demand for bikes being much smaller than what the planning regime states. Our reasoning is that the stores provided are actually not fit for purpose, as they do little to counter theft. They are a box ticking exercise to satisfy planning, and the bikes are instead stored on balconies and in the apartments, which weren’t designed for such usage.

Unfortunately neither the planning requirement nor the BREEAM assessment (a method of measuring a buildings sustainability) have qualitative criteria when looking at cycle parking in buildings. Instead their concern relates to the size and usage of the building and is generally only quantitative, meaning that it’s OK so long as it hits a number.

In answer to the cycle parking and theft conundrum, we’ve brought Eco Cycle to the UK, and are the first to have taken it outside Japan where it has been in operation for 15 years. Eco Cycle is an automated cycle parking system that stores 204 bikes, either below or above the ground and it takes only 13 seconds to retrieve a bike.

The system offers superior security, enabling people to have the confidence to leave their possessions on the bike and use the facility, rather than lug it all upstairs. Where you can just Drop & Go and retrieve your bike with the swipe of a card, then it makes the bike much more accessible to you, whilst leaving the robbers to target easier pickings.

As the system is fully automated, it’s feasible to provide data of available spaces on an App, and even have a provision to reserve a space. This is particularly useful as it can remove the risk of taking the journey by bike. Removing these barriers of risk and hassle shall hopefully make it more convenient to cycle; and providing an infinitely more secure parking solution, will help to boost the cycling revolution. 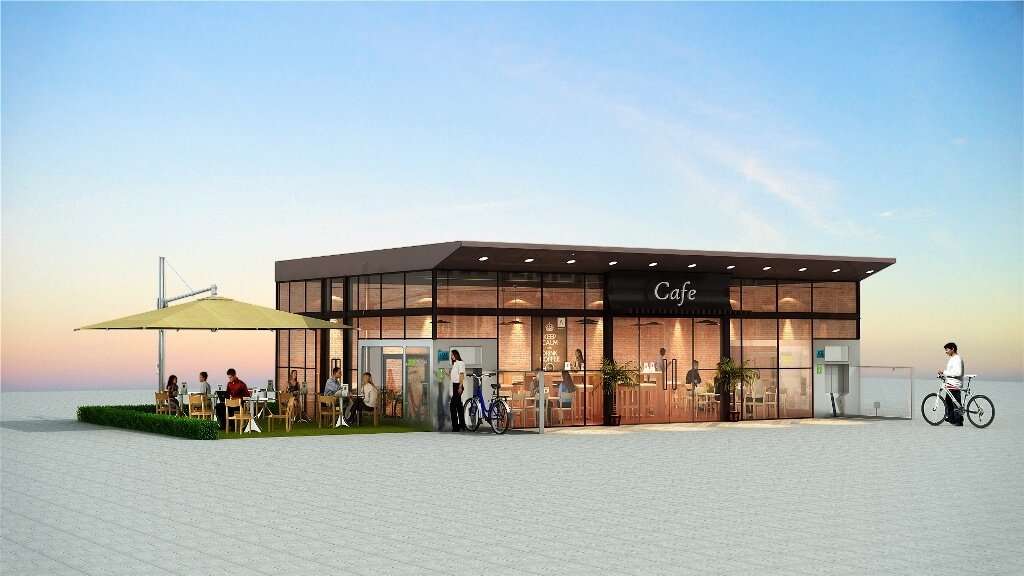 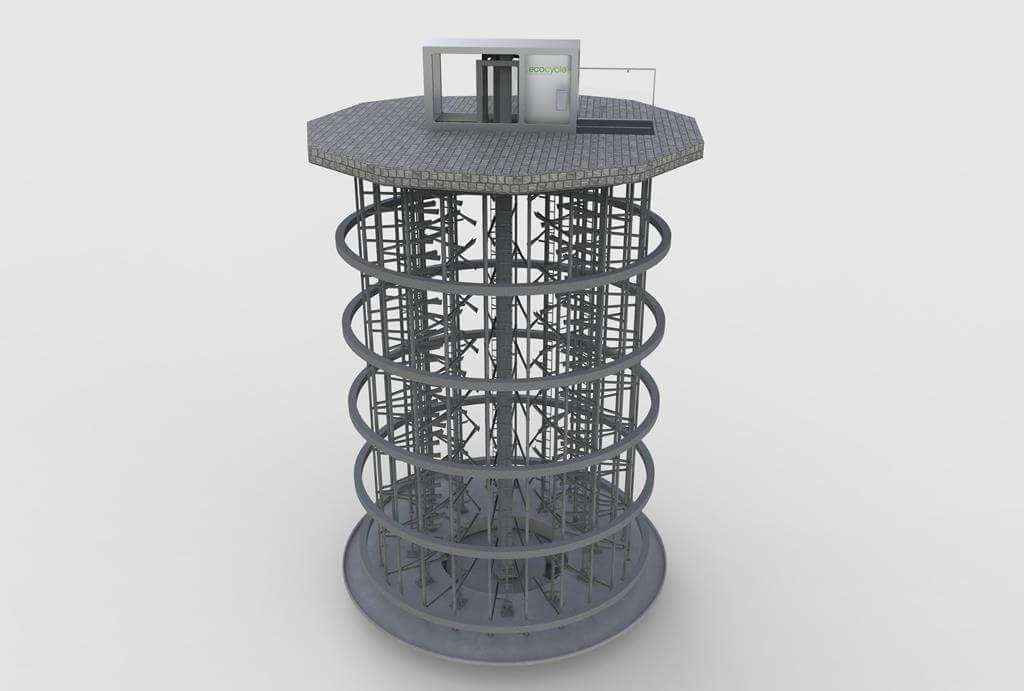 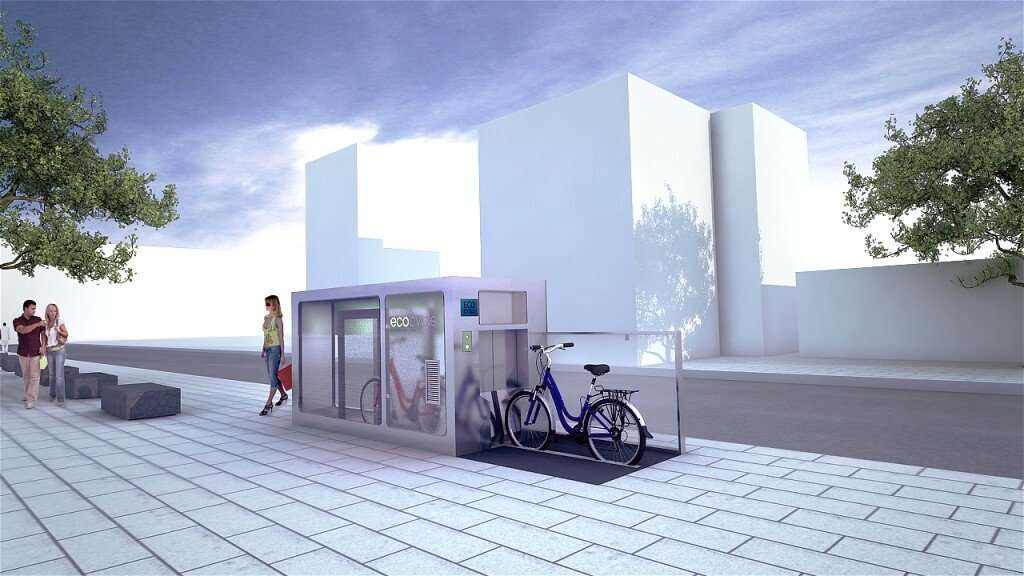