Bikeep, the micromobility platform provider that boasts over 1 million users worldwide, has now landed in the UK with its first smart bicycle parking location.

The company, which has its main offices in Tallinn and San Francisco, is going through a period of rapid growth following a recent funding round totalling 3M USD and is on a ‘green’ mission to promote and provide solutions for not only cyclists, but also for scooter users.

Their first UK ‘smart bike docks’ have been installed at the University of Hertfordshire. These stations come with one built-in lock/bar, which is opened and closed via their mobile app (or phone call, or RFID/NFC card) and covers one wheel and frame. At Stolen Ride we would always recommend users take an extra high quality lock to cover the other wheel and consider overall bicycle part security.

Features of the Bikeep docks

The dock features include an alarm, distress signal forwarding, CCTV and data collection for the facility owner. Speaking about the University of Hertfordshire install, Bikeep states that “the smart stations will enable the university to measure usage, monitor popular parking times and plan the activities around campus mobility more effectively.” 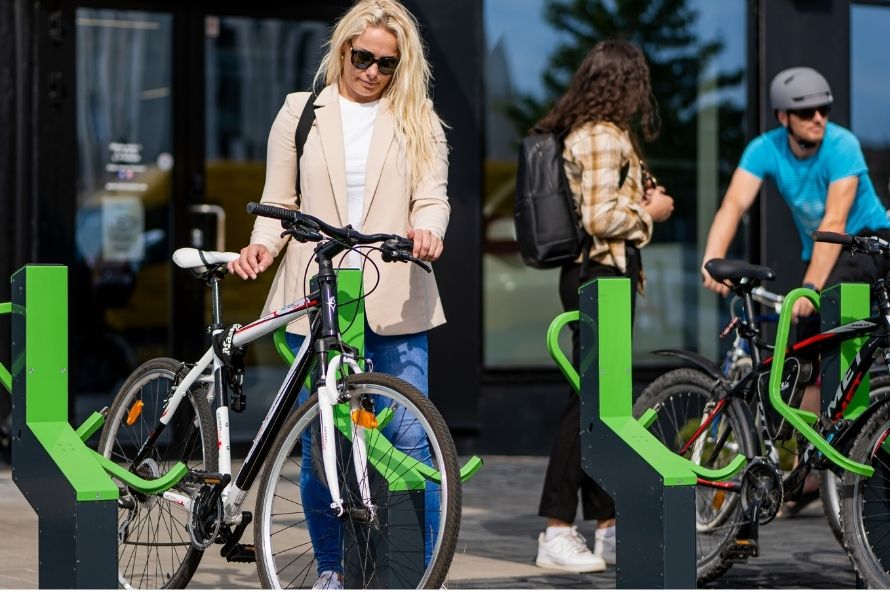 Built with electric bikes in mind

Bikeep has reacted to the growth in e-bikes and their docks have built in e-bike charging. 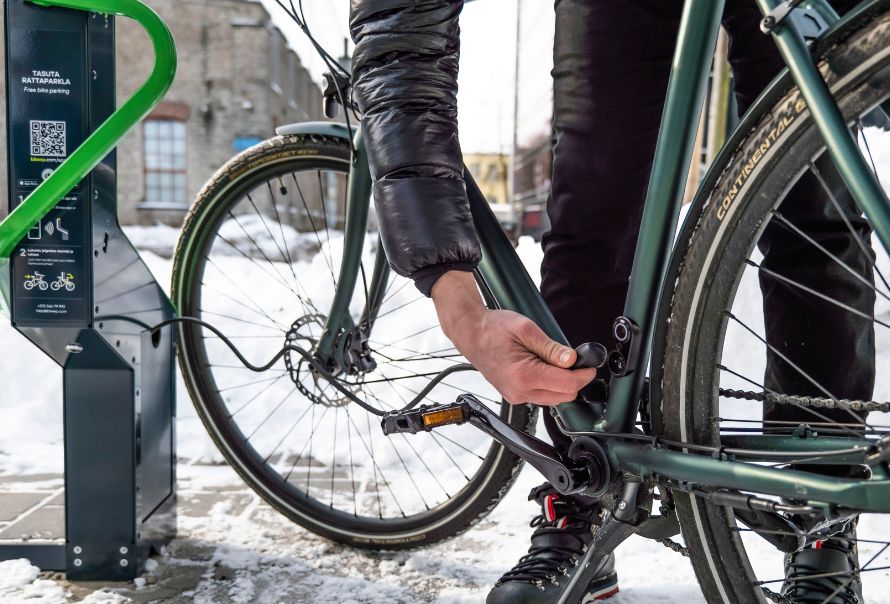 In October 2021, ‘Vision Research Reports‘ noted that the worldwide e-bike market could be worth $120 billion by 2030. Europe accounting for 39%, with Germany taking the top spot. The report states that the 2020 value of the market was just over $41billion. There was a suggestion that the high cost of e-bikes could be a hold back for long term growth. This might not be the case in the US who potentially have a new tax credit of up to $900 for e-bikes, thanks to Biden’s ‘Build Back Better’ bill.

Building on strong results in the US

Bikeep mentions they have had good results in the US with increasing bicycle use on campuses which they hope to replicate in the UK.

CEO Kristjan Lind said: “As campuses are large, the students and the staff need to be able to move around the campus easily with less effort. We have seen the trend of switching over to bikes, especially e-bikes instead of cars as the stations are installed.

“In some of our success stories, we’ve seen the increase of bicycle use increase three times compared to the regional average. If you multiply these campuses, you have a significant impact on the overall climate change strategy.”