Apple AirTag - a good solution to track a stolen bike?

At the end of April, 2021, the Apple AirTag was released in the UK. AirTag is marketed as a solution for tracking down lost items using the ‘Find My’ app, but could it help you track down your stolen bike? 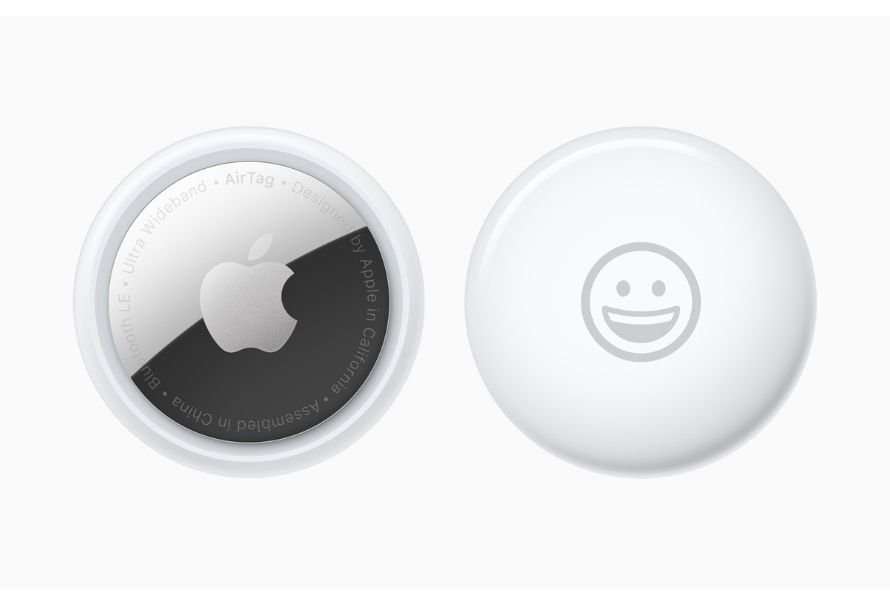 The AirTag currently costs £29 for one and £99 for a pack of four, which makes them substantially cheaper than any anti-theft GPS bike tracker on the market. Apple doesn’t market the AirTag as a device for tracking stolen items.

Apple say the following about how it works:

“If AirTag is separated from its owner and out of Bluetooth range, the Find My network can help track it down.

“The Find My network is approaching a billion Apple devices and can detect Bluetooth signals from a lost AirTag and relay the location back to its owner, all in the background, anonymously and privately.

“Users can also place AirTag into Lost Mode and be notified when it is in range or has been located by the vast Find My network. If a lost AirTag is found by someone, they can tap it using their iPhone or any NFC-capable device and be taken to a website that will display a contact phone number for the owner, if they have provided one.” 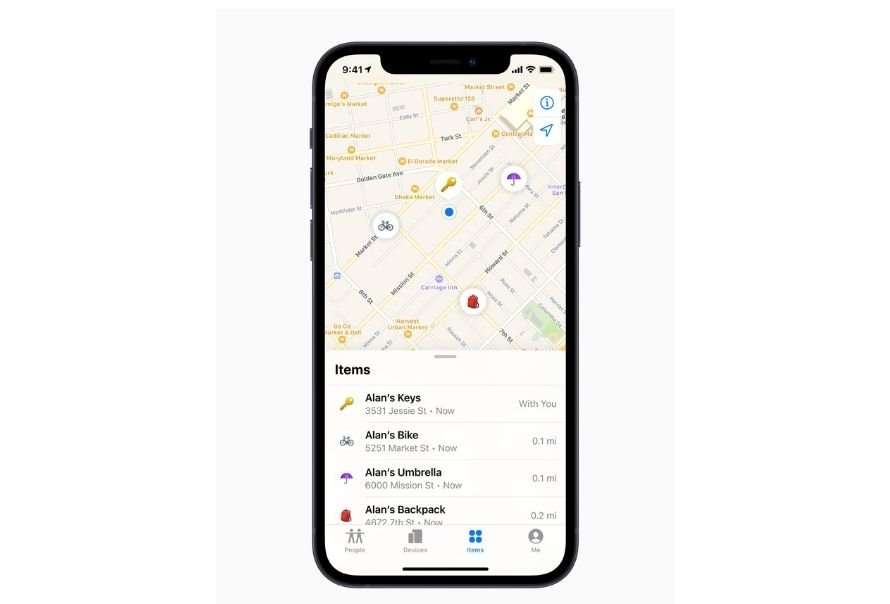 How to install and setup

As you would expect from Apple, setting up an AirTag is a simple procedure. The following setup video also includes how to activate ‘lost mode’ if you ever need it.

The AirTag could be stored on your bike in a number of locations. When placing you should think about a thief being able to see it and anything that might block the maximum range of the device (if you want to place it within your bike frame, for example). It can be easily hidden under your bike seat, using Velcro tabs – or similar. Online you will find 3rd party sellers with specific bike mounts.

Bike GPS trackers aren’t reliant on others, but AirTags rely on notifications which are driven by fellow Apple users’ devices in the area. These notifications might be sporadic, so the bike may have moved away from the ‘last seen’ notification location by the time anyone tries to track it down.

The device has an ‘anti-stalking’ feature, which could backfire if your bike has been stolen. If a bike thief has an Apple device, their device will notify them that an unknown AirTag is following them. However, there might be a window of opportunity before the thief is notified. There is also an alarm that is sounded if the AirTag has been apart from its owner’s device for three days. 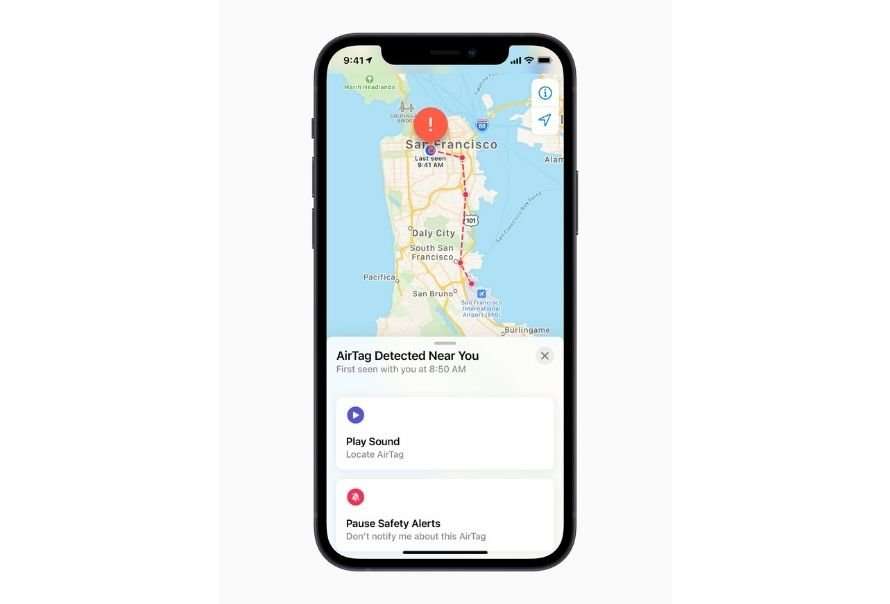 An AirTag is well priced, which might make it worth testing and then just using on your home keys if you don’t like it on your bike. But it can’t currently be seen as a device to replace a GPS bike tracker.

If you do buy an AirTag and manage to track down a stolen bike, you should never approach a bike thief and should only use the police to recover it.