Professional cyclist Alexandar Richardson, who rides for Alpecin-Fenix, was attacked for his bike at knifepoint in Richmond Park on the 7th October 2021.

Alexandar was riding his ‘personal bike’. The bike that was stolen in the attack is unique and specialist, far exceeding a value of £10,000. The bike is not insured, so he is understandably desperate for its return. 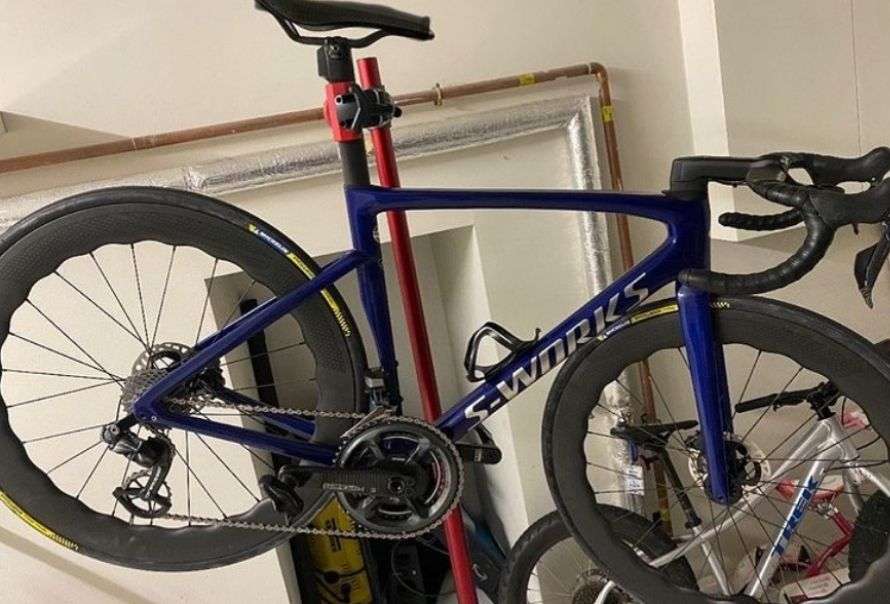 At 4pm on the 7th Alexandar was near to finishing a training ride when four individuals riding motorbikes and wearing balaclavas stopped him in his tracks at Sheen Cross. As soon as he saw them, Alexandar turned and started riding in the opposite direction. Posting on Instagram, he explained what happened next:

“They simply rode one of the motor bikes into me at 60kph. I came off the bike and the first motor bike lost control. I held onto my bike however the second motor bike then dragged me and the bike along the floor for another 100 metres. After this they pulled out a 15 inch machete at which point I thought better and let the bike go.”

Alexandar sustained a swollen hip and cuts from coming off the bike. 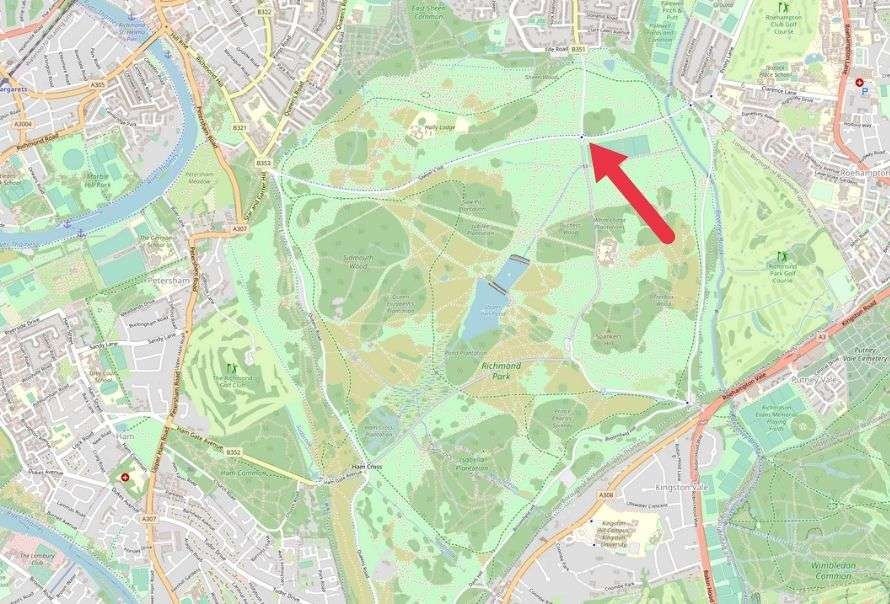 Talking to Stolen Ride, Alexandar Richardson mentioned that he is “saddened by the whole experience.”

Asking if it had changed his view of cycling in Richmond park or London, Alexandar said “yes it will, I will avoid riding alone there and times I go.”

Advice from Alexandar to other cyclists is simply that they should be “riding in pairs minimum.”

The police have updated him and do have leads, but if you have any information (or camera footage) please get in-touch with the police on 101 with the reference 5103/07Oct.

Since the attack, the Met Police have been actively patrolling the area.

Another ‘bike-jacking’ in Richmond Park

The attack was one of two horrifying bike-jacking incidents in consecutive days within Richmond Park. The other bike and details are mentioned in the following tweet:

The suspects were described as male wearing balaclavas and dressed in dark clothing. The bike is a red Cannondale, if you have any head-cam or dash-cam footage from around the time of the incident, please e-mail [email protected] & quote ref 0709961/21 pic.twitter.com/SQQmPuSmBg — Royal Parks Police (@MPSRoyal_Parks) October 8, 2021

At Stolen Ride we have sadly talked about and raised the profile of bike-jacking incidents for many years. However, Alexandar’s attack is one of the most disturbing incidents we have ever heard.

Typically bike-jacking happens on quiet lanes and notably near canals, with the victims riding alone at night. In 2017 we ran a full interview with one victim who was attacked along Regent’s Canal. If you follow the Stolen Ride social accounts, or read victim impact statements from the community, there are sadly many more shocking stories… This includes Harriet who now does not cycle without wearing a personal attack alarm since being mugged for her bike.

Everyone will be reassured with the police providing a strong presence in Richmond Park after a week that will be very disturbing and off putting for a lot of riders. It’s very much hoped that this will continue. Bike thieves carrying knives and working in gangs is also a strong reminder of the nature of the crime and the potential danger to personal safety of coming face-to-face with them.