80 bikes recovered by the City of London Police

The City of London Police have spoken about their success in recovering over 80 suspected stolen bikes, following a four week cycle theft operation.

We’ve been cracking down on cycle thieves in the #City as part on ongoing operation. We’ve had good results so far, though we won’t be letting up!

One major win was after a police ‘bait bike’ was stolen, which led them to an address in Tower Hamlets where they recovered 60 suspected stolen bikes. One high-end bike had an estimated value of £5000. The police are now searching for the owners of the bikes. 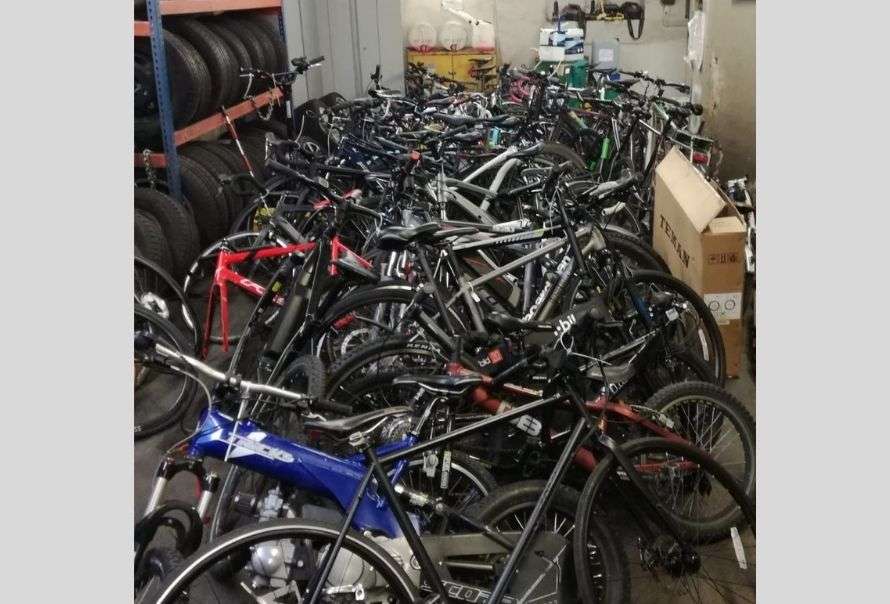 During their operation, the tools of the trade of bicycle thieves had also been seized – bolt croppers and angle grinders. 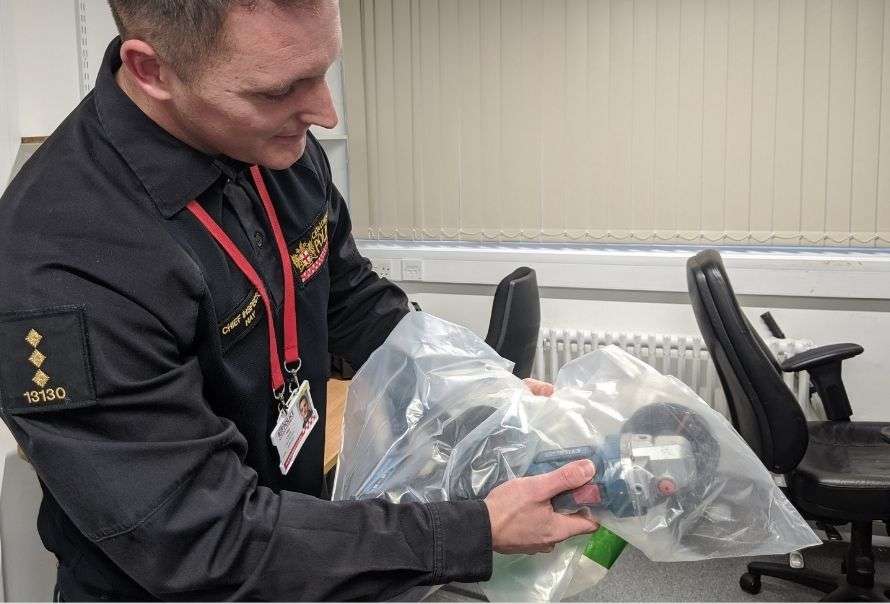 Seizure of an angle grinder

Importantly 10 arrests have been made and the City of London Police are showing their determination to tackle cycle theft.

Chief Superintendent Steve Heatley, of the City of London Police, said:
“Please be reassured that we take cycle theft very seriously and won’t tolerate it in the City. We have had some successes in the past few months as a result of our ongoing efforts, though we won’t let up and will continue to deploy our officers and use specific tactics to combat cycle theft”

This news comes on a day that TfL and the Mayor of London partner with Halfords in a new scheme to combat bicycle theft in London.

The new scheme is designed to promote good bike locking and registration with BikeRegister.

The Mayor of London, Sadiq Khan, said:
“I know how distressing it can be when a bike is stolen. As well as doing all we can to address the scourge of bike theft, I urge Londoners to register their bike and invest in a good quality lock to minimise the risk of theft.”